In 2015 I spotted a peculiar looking plant growing in a shady spot next to the retaining wall in my font yard. It just seemed a but more special in comparison to surrounding weeds. I decided to spare it and see what it grows into.

I returned to check up on it a month later. It transformed into something quite beautiful. 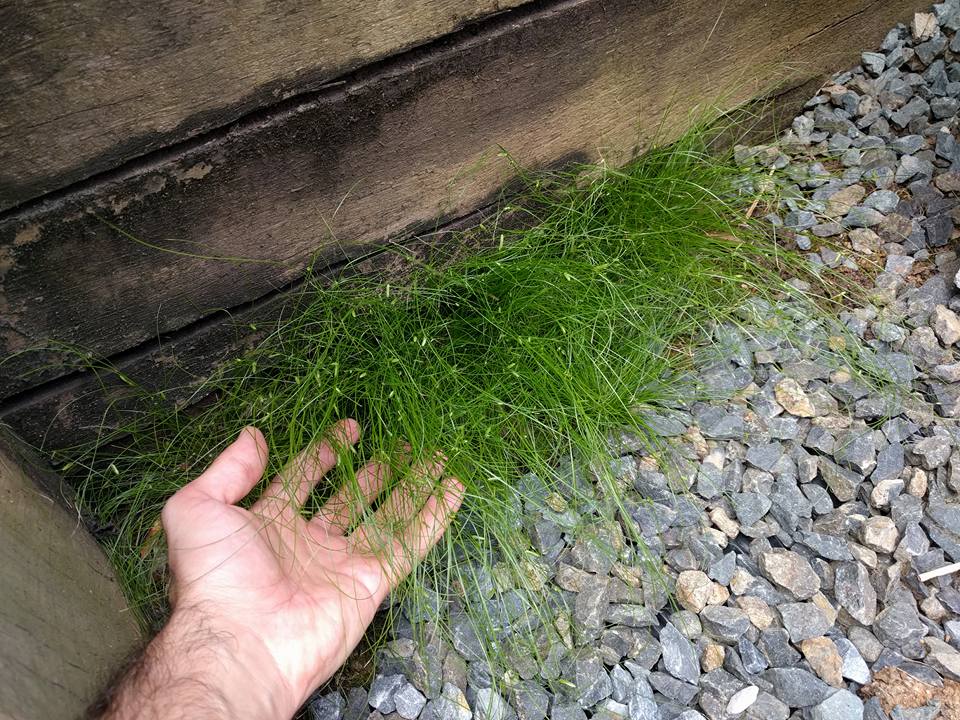 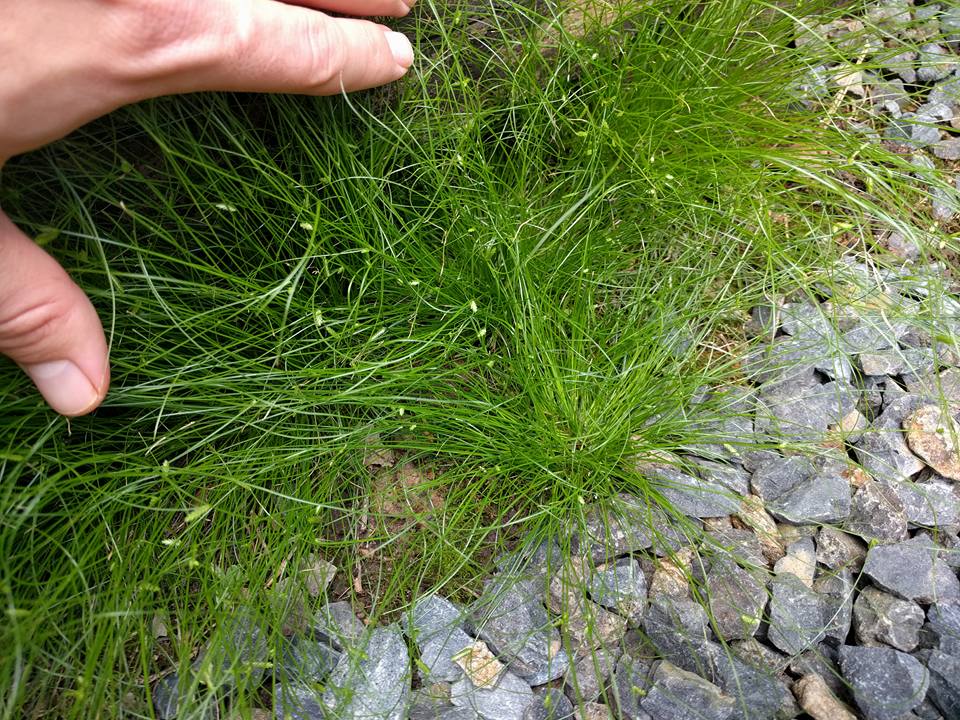 It piqued my interest, but I had no idea what it was. After a bit of research I found it to be in the same genus as Isolepis cernua, a popular perennial available from many local suppliers.

One major difference between it and commercially available plants (e.g. fiberoptic grass, fairy lights) is in the thickness. One of my friends said, “Very pretty, I like how thin and wispy it is.” So we ended up calling it “Lucky Wisp”. 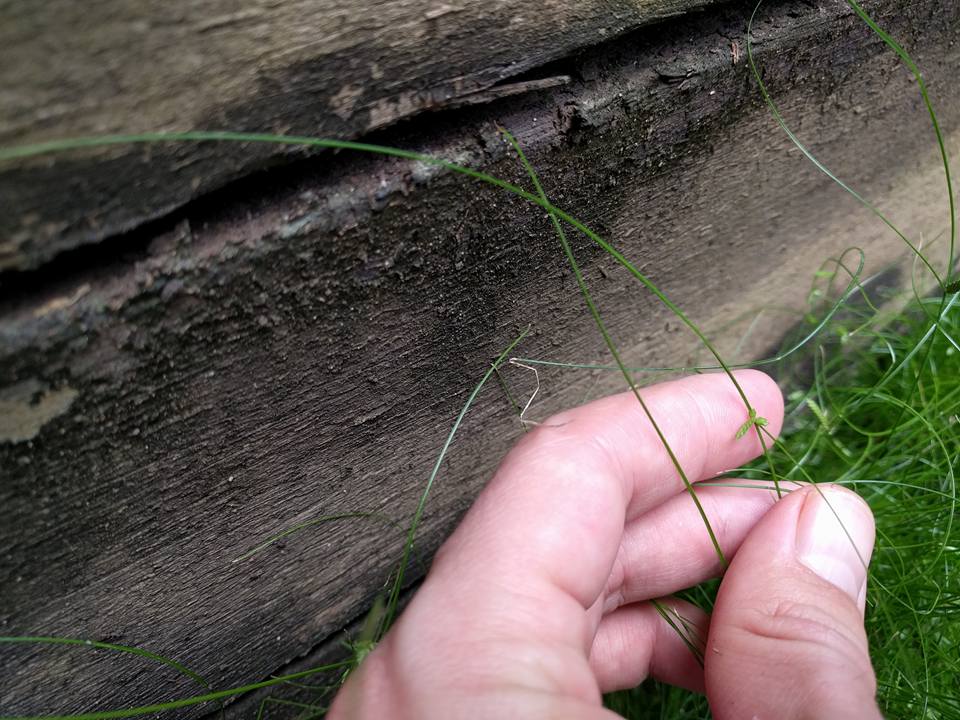 In the image above you can see its seeds developing. The plant is very successful and germination rates are high.

Lucky Wisp propagates vegetatively too. I divided up the original bunch, washed the roots of the clay and planted into pots loaded with nutrient-rich soil. This has accelerated its growth even further. Within a six months I managed to grow around 50 healthy new plants.

I use them as a feature on a hilly part of my backyard just above Zoysia tenuifolia:

Lucky Wisp is incredibly resilient. It grows well in full sun and will tolerate dry periods. It thrives in shady, wet spots where most other plants would lose the battle with disease.

Here are some design ideas from around the web: 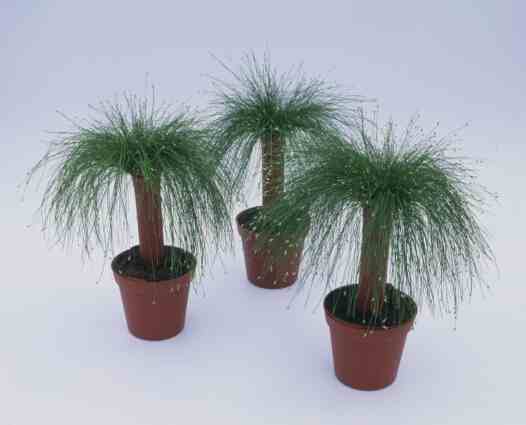 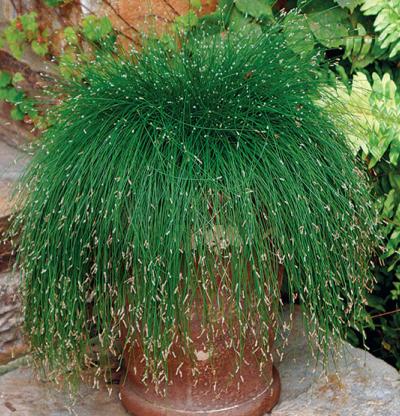 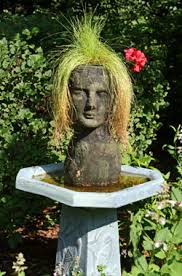