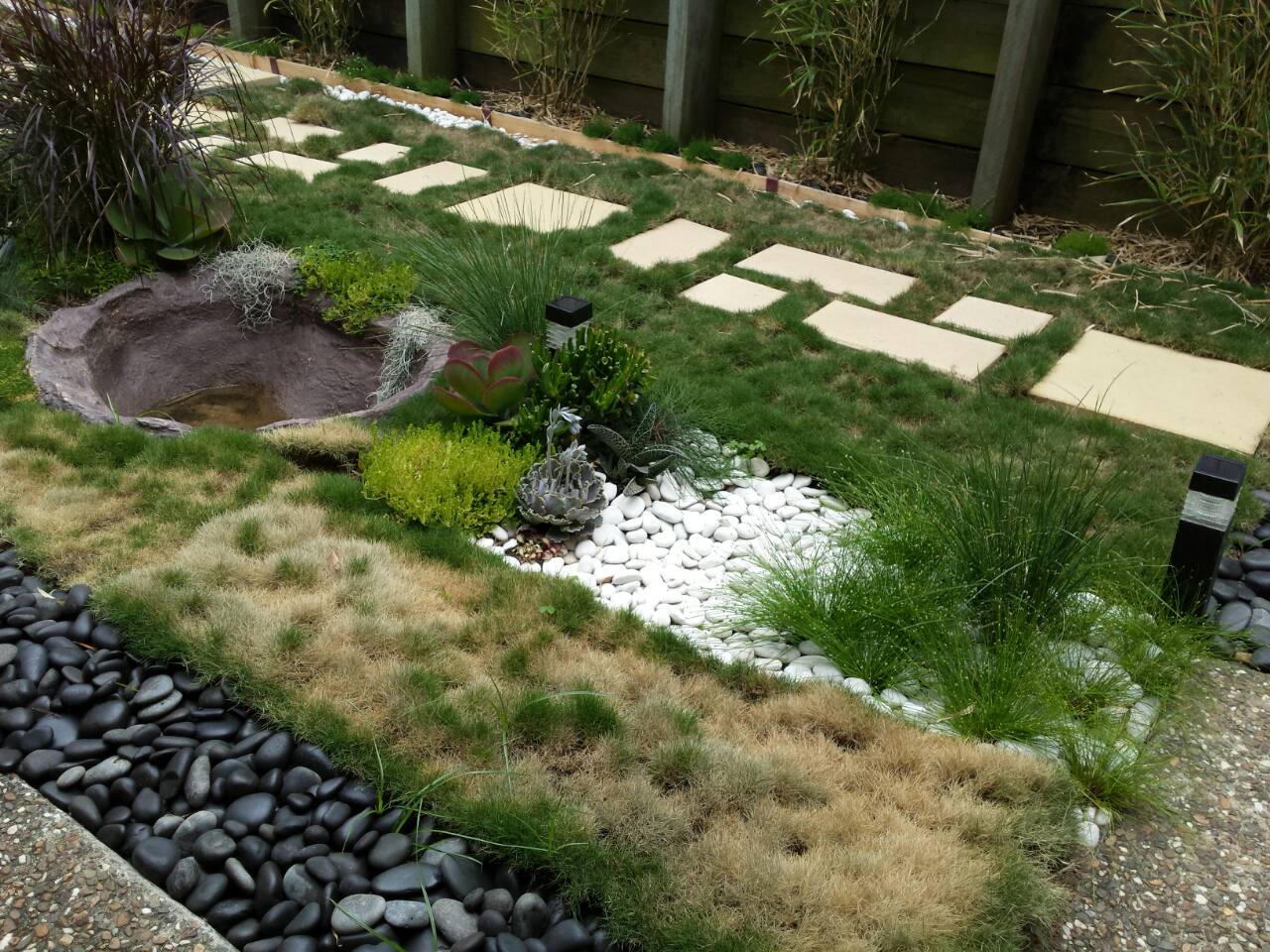 I went to Europe for 30 days and left my Zoysia tenuifolia on its own to see just how needy it really is and whether it can be left dry for extended periods of time. The grass was installed on the 15th of August and my trip was in mid-September so it had a bit of time to establish before I left. I watered it regularly. 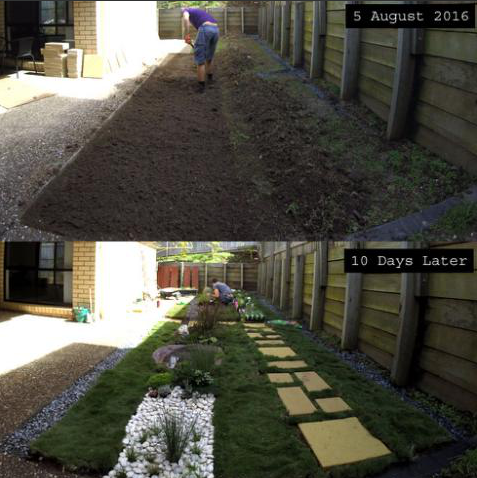 When converting my weed-mud-shade-swamp into a garden I haven’t removed the top layer of soil or any plant material. Instead, I simply cultivated it and placed new plants on top of a thin layer of new garden soil. I had absolutely no problems with old grass or weeds coming back.

Here’s how it all looked like a couple of weeks later: 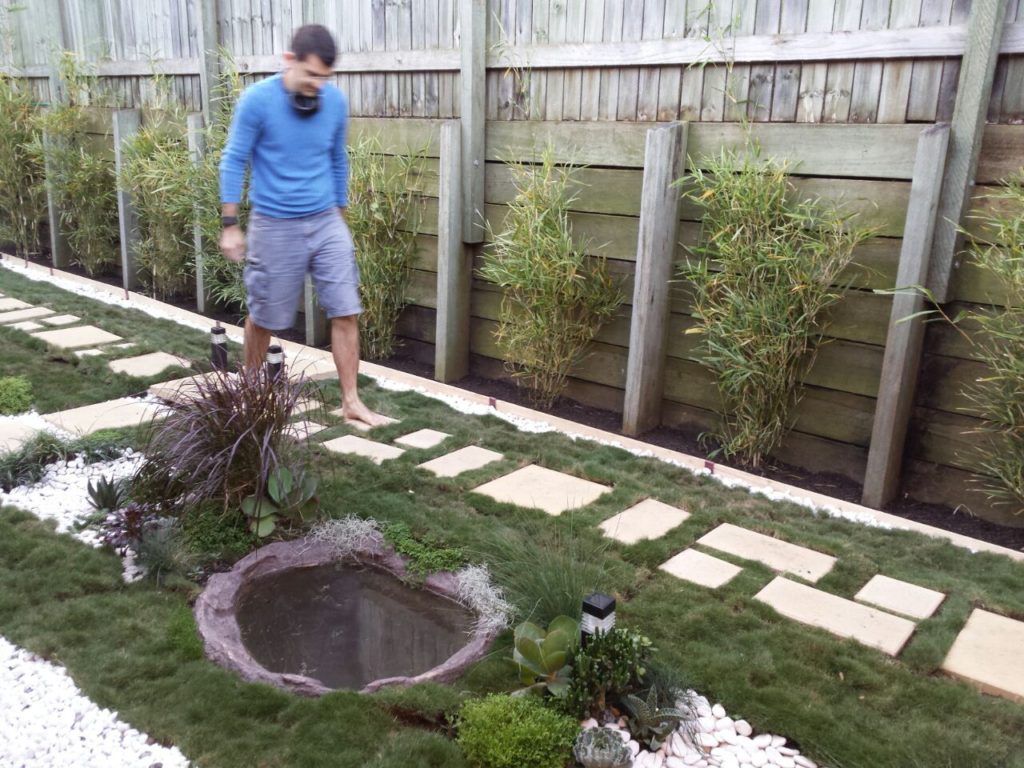 And here’s the photo taken on the day of my trip, the 18th of September. Sod lines are still visible but I wasn’t able to lift it off the ground anymore hinting that roots had already dug in by that time.

The photo taken a week later reveals Zoysia struggling in the shady areas where sun is obscured by the neighbour’s fence. Other than that no major dramas. 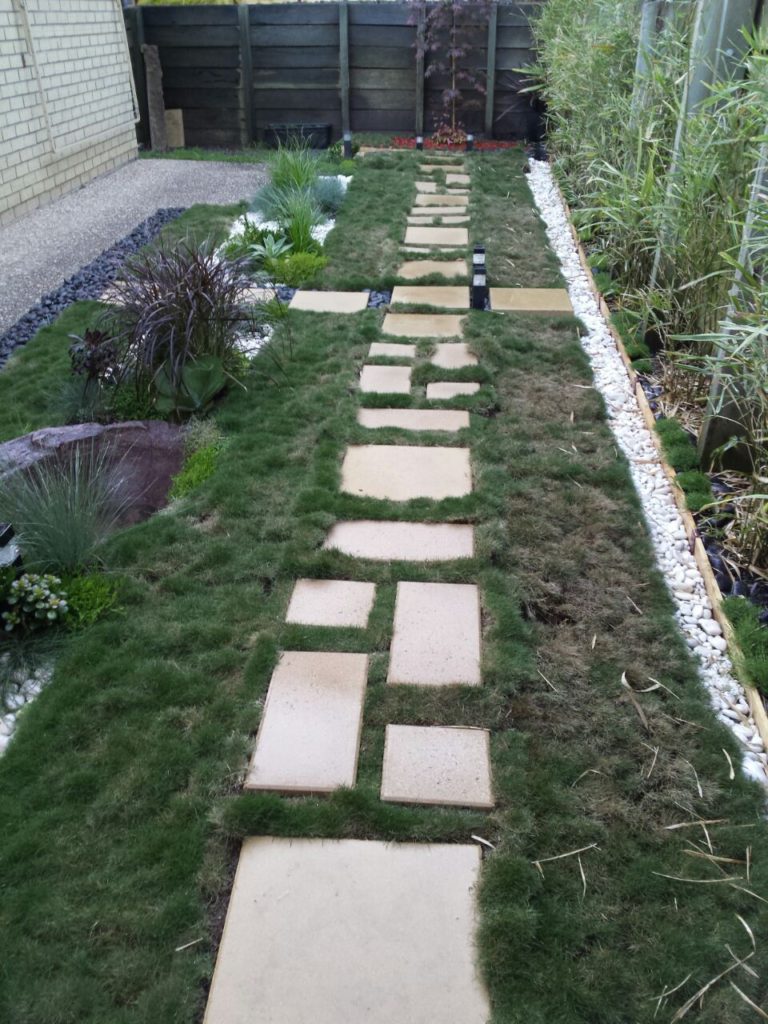 On the 9th of October I had someone visit and take photos for me. This is when my experiment ended rather abruptly.

I had the grass watered immediately after seeing the following two photos: 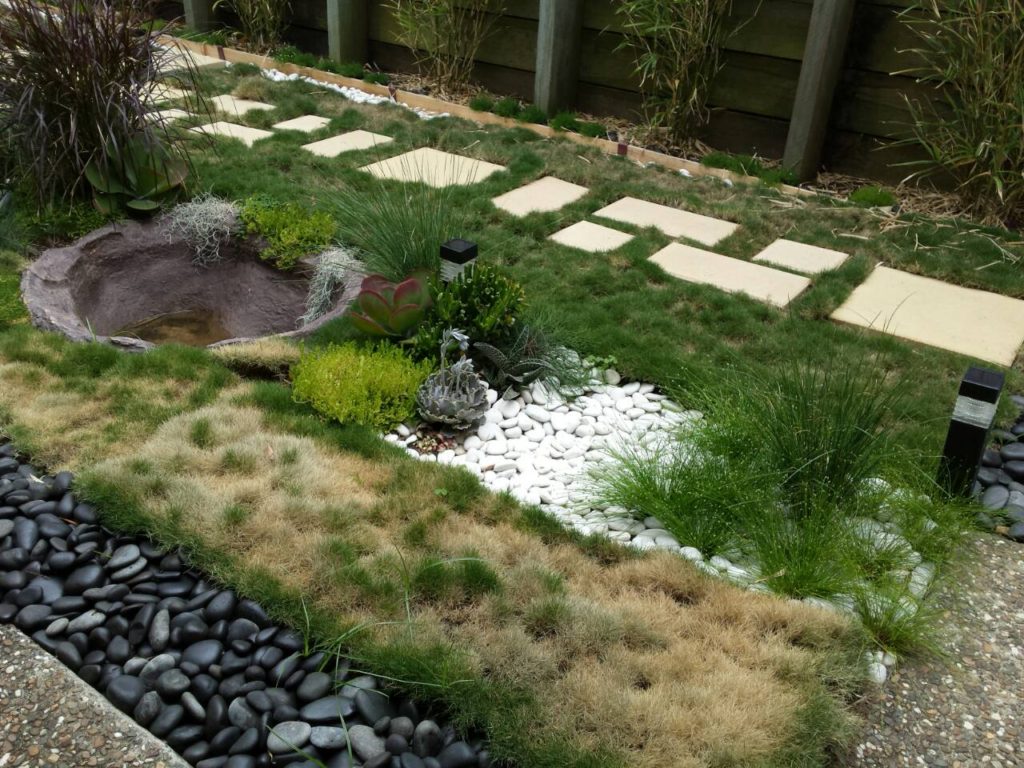 The patch of dormant and dead grass in the photo above had the highest level of exposure to sun, other areas were more shaded. 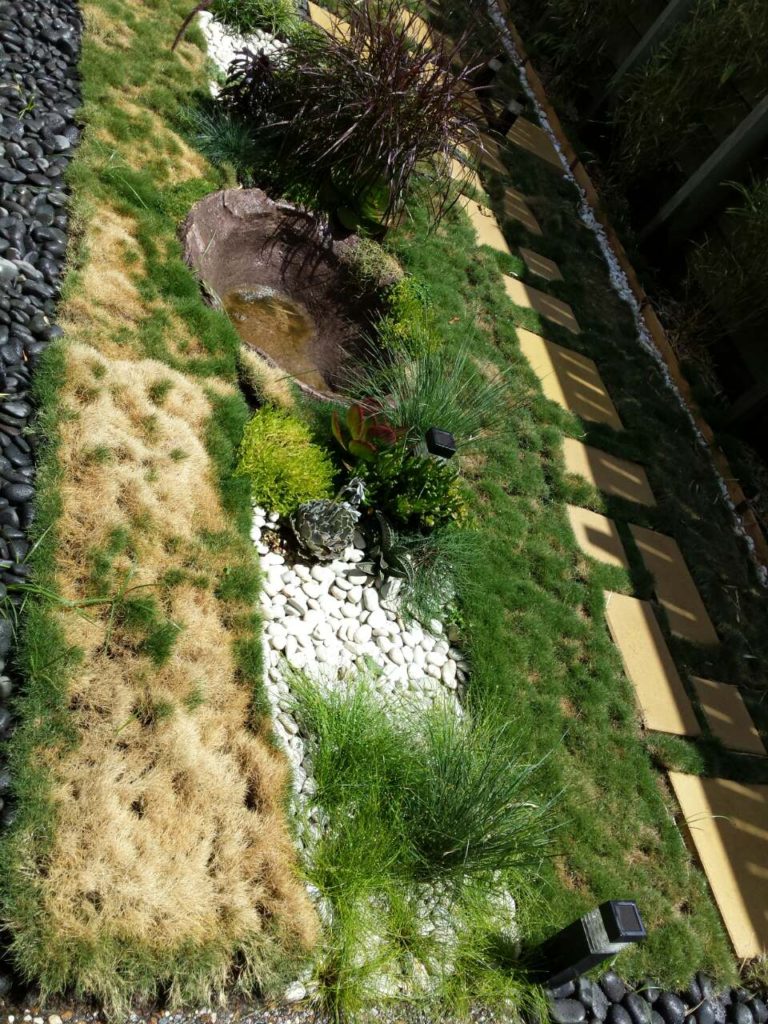 Zoysia tenuifolia doesn’t thrive without good exposure to sun but also doesn’t like to be dry. Too sunny, too shady… I was starting to have serious doubts whether this grass type is feasible in a normal garden. 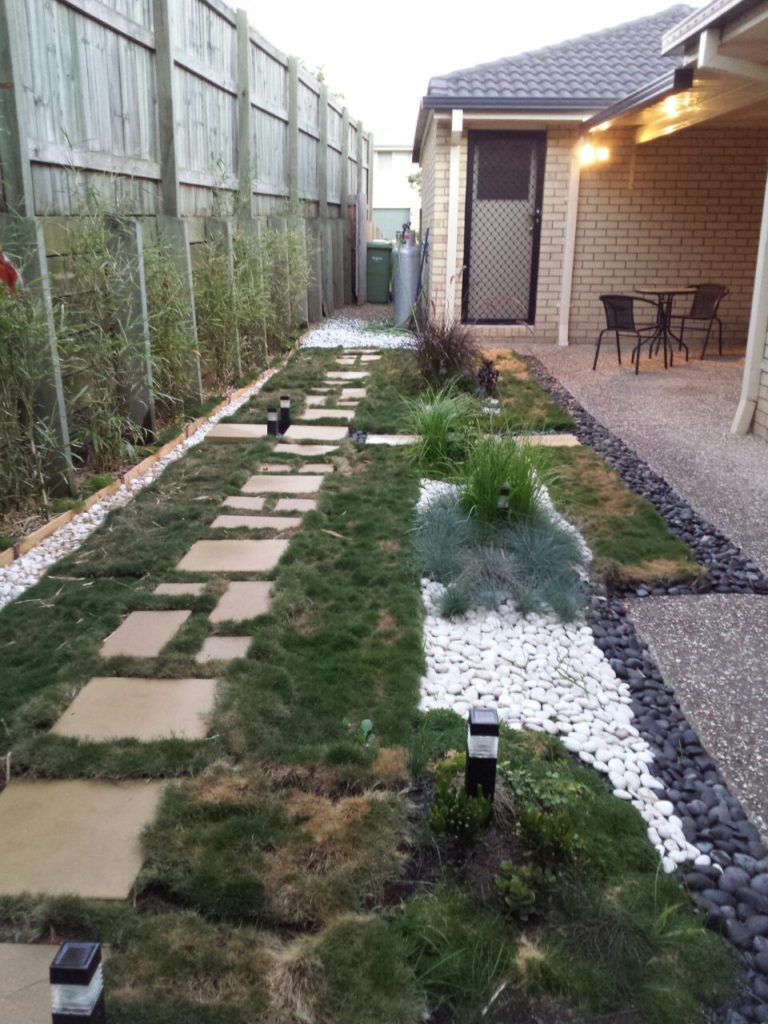 My next step was to give the grass good daily soaking and see how much of it recovers. 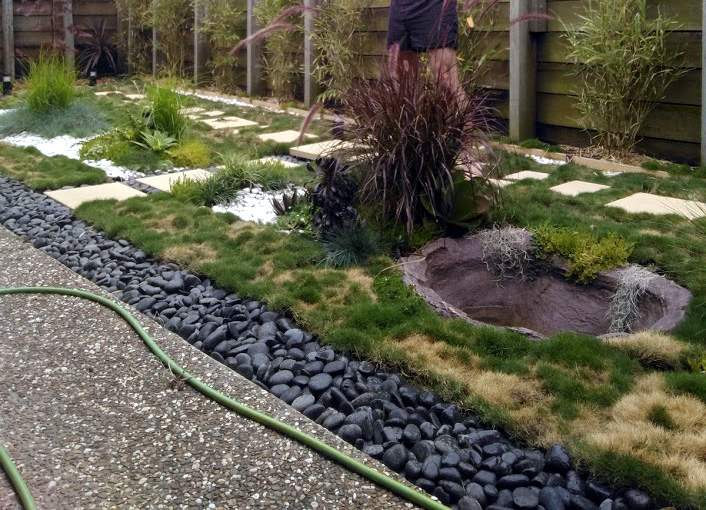 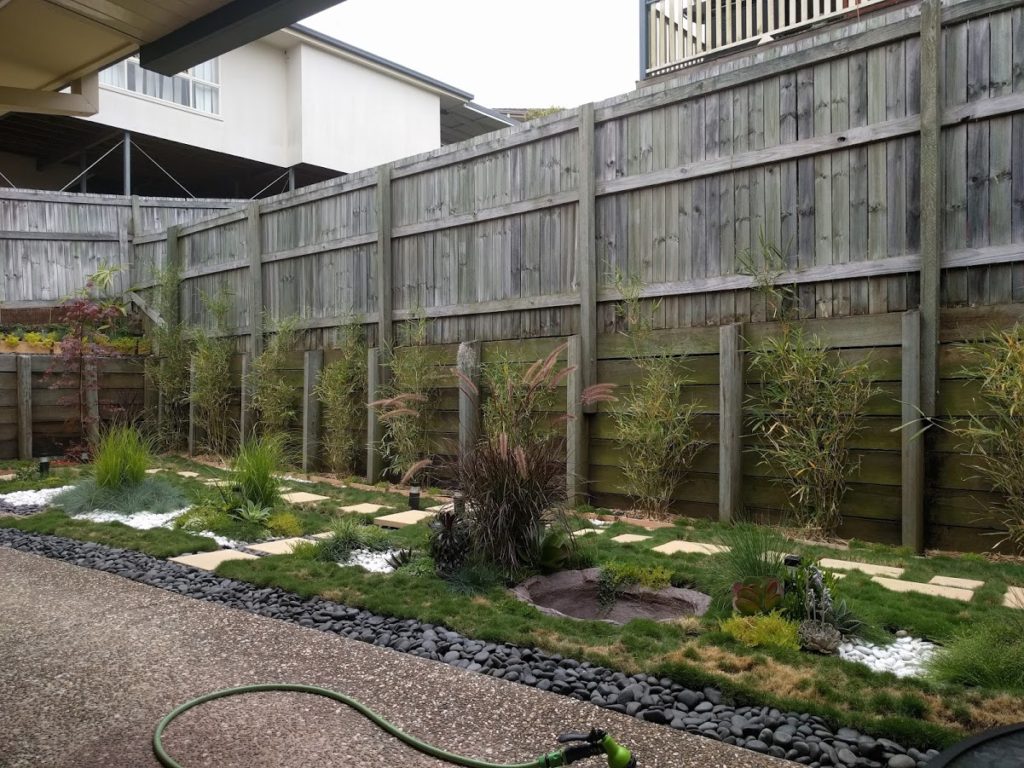 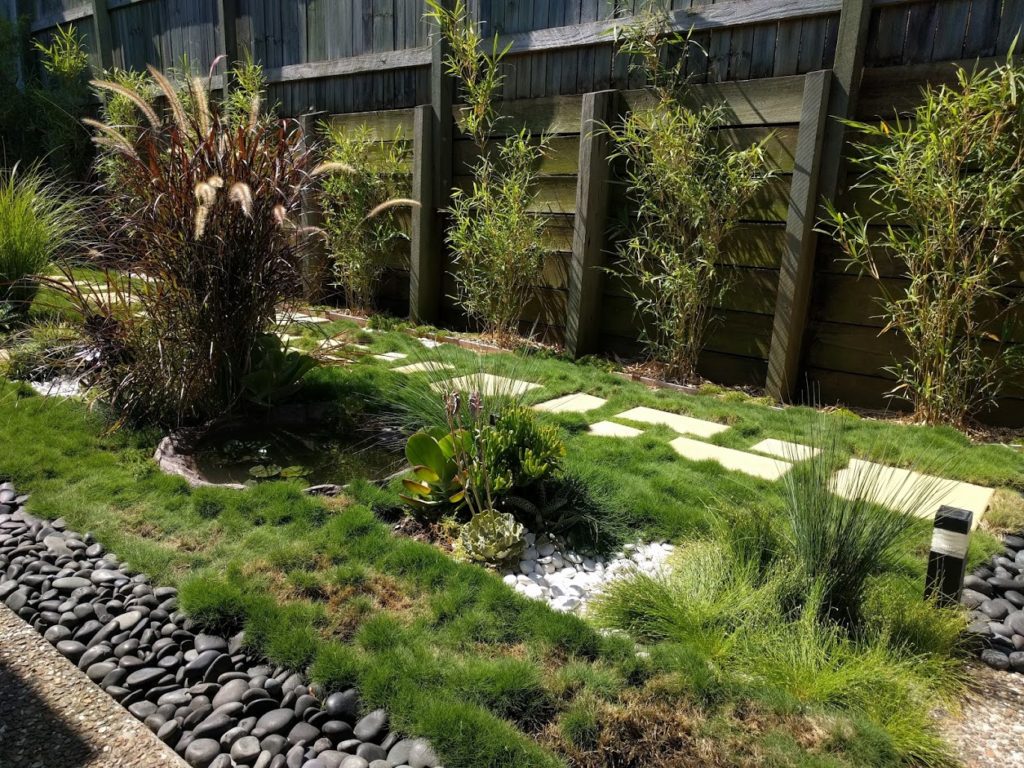 The recovery is still in progress. Zoysia tenuifolia is a slow growing grass, so any damage takes time to repair.

How to look after this grass?

Place it in full sun and water generously in hot months. Can you over water it? I couldn’t. There’s some Zoysia I keep in a glass pot without a drain hole, a near-aquarium environment and it doesn’t seem to mind at all for as long as it gets its sun.